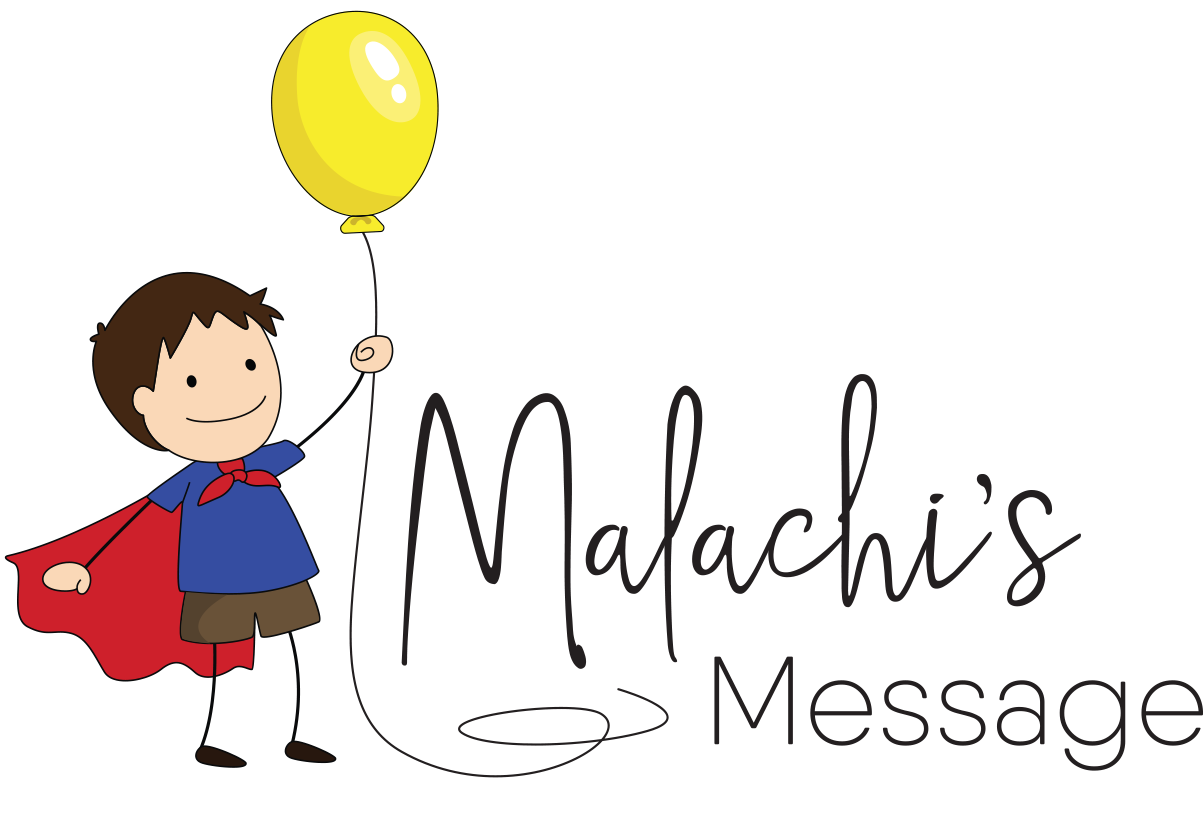 21.8 million people reported to have asthma in the U.S., approx. 4.6 million cases are estimated to be attributable to dampness and mold exposure in the home.(EPA and Berkeley National Laboratory, 2007)

Infants who are exposed to mold in their living environments have nearly a 3x greater risk of becoming asthmatic than those who did not have extensive mold exposure in their first year of life. (Michael Pinto, 2018)

On average, professional mold remediation costs $500-$6,000 – but the price can soar into the tens of thousands if the problem is severe, (Houselogic, 2009)

In August 2017, Hurricane Harvey caused unprecedented flooding and devastation to the Houston metropolitan area. Mold exposure was a serious concern because investigations after Hurricanes Katrina and Rita (2005) had documented extensive mold growth in flood-damaged homes. Because mold exposure can cause serious illnesses known as invasive mold infections, and immunosuppressed persons are at high risk for these infections, several federal agencies recommend that immunosuppressed persons avoid mold-contaminated sites. (https://www.cdc.gov/mmwr/volumes/68/wr/mm6821a1.htm)